This A Level RE lesson uses a free downloadable clip from Arguments For The Existence of God published by Oxford University Press.

It is designed to support teaching of the following modules in the new exam specifications: 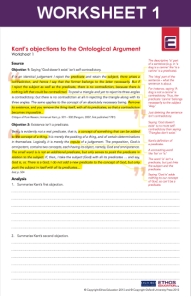 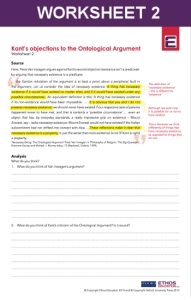 Before you teach the lesson: 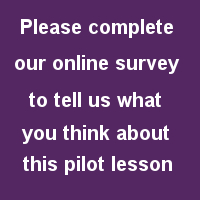 Read this professional development background material, or book an online masterclass on this area of philosophy.

Use (or adapt as appropriate) this plan for your lesson.